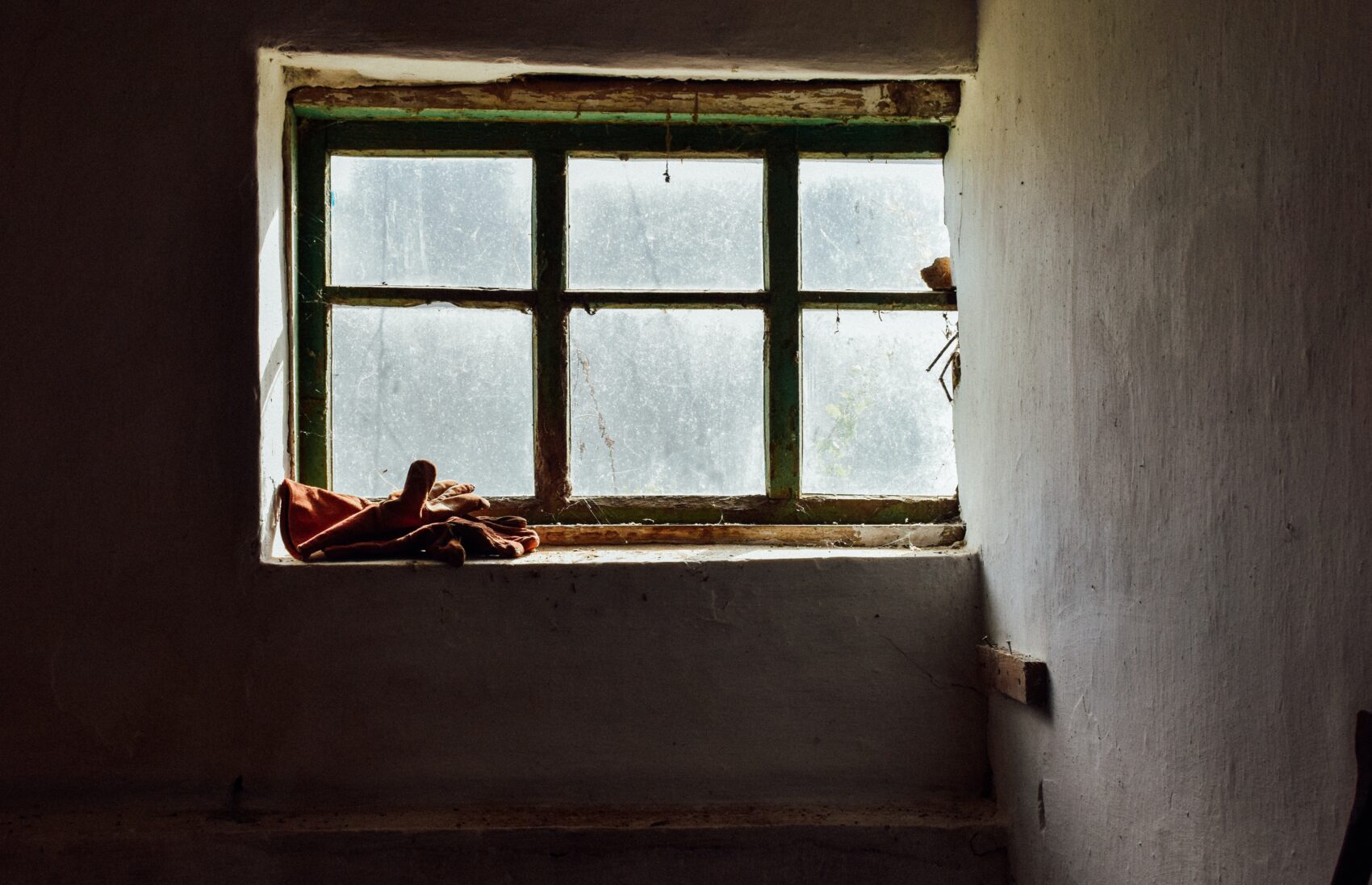 According to the World Health Organization, Social Determinants of Health (SDH) are the non-medical conditions that influence health outcomes. “They are the conditions in which people are born, grow, work, live, and age, and the wider set of forces and systems shaping the conditions of daily life. These forces and systems include economic policies and systems, development agendas, social norms, social policies and political systems.” Some of the primary social determinants are income, education, job insecurity, food insecurity, and housing insecurity. Research shows that SDH account for the cause of 30-55% of health outcomes. Housing insecurity is a multi-faceted determinant and, in the Syracuse area, affordable housing is in a state of crisis.

According to Syracuse.com, rents in Syracuse have increased 24% since 2017.  The 2020 census revealed that 30.3% of the population of Syracuse lives in poverty. Syracuse leads the nation in child poverty with 48.4% of kids under the age of 18 living in poverty in cities with 100,000 or more people. It is also among the leaders for lowest family incomes in the country, including families both with and without kids. Nearly 11% of Syracuse families get by with less than $10,000 per year; the fifth-highest rate in the country. Meanwhile, in the city of Syracuse the median rental rate was $830 per month in 2020 and has only gone up since.

A 2017 study by the Onondaga County Health Department titled “Mapping the Food Environment in Syracuse, New York 2017,” revealed that the zip codes within the City limits with the highest rates of poverty were the least likely to have a household vehicle and also had the poorest health outcomes. Although these zip codes did have at least one supermarket in the area, those most vulnerable may be unable to easily access them. In those two zip codes there was a corner store for every 573 residents; the highest in the county by far. Although the food landscape has changed slightly in the years since this study, the poverty levels in these areas has remained steady or climbed.

Many local organizations have gotten involved in the efforts to provide healthy food options to their neighbors in Syracuse. The Food Bank of CNY provides mobile food pantries that visit various parts of the city on a weekly basis to distribute healthy food to those in need. The Brady Faith Farm “uses organic methods to ensure that [their] urban neighbors enjoy the healthiest food possible.” Their property is on the South Side of Syracuse and its “urban setting allows many people from the city to easily explore a farm and nature, and learn how to grow food.” They use a combination of weekly share boxes (CSAs), market shares, market stands, and donations (25% of their produce) to reach as many people as possible.

Housing Visions is working hard to continue to build affordable housing within the City of Syracuse and across New York and Pennsylvania to help address this critical need. The Moyer Carriage Lofts project that broke ground in June 2022 will add 128 units of affordable housing on the North Side of Syracuse in an adaptive redevelopment of the historical Moyer Carriage and Car Factory (fondly known as the building with the house on top). Additionally, Housing Visions is in the process of securing funding for Creekside Landing. This project, ideally beginning in late 2023, will create affordable rental options in the South and Southwest neighborhoods of Syracuse, including the rehabilitation of 414-416 W. Onondaga Street into 20 units as well as 16 two-unit new construction townhomes. This addition of safe and affordable housing could mean the difference between the choice of paying over-priced rent or putting food on the table for many households, increasing the likelihood that our most vulnerable neighbors will be able to achieve higher rates of positive health outcomes in the future. 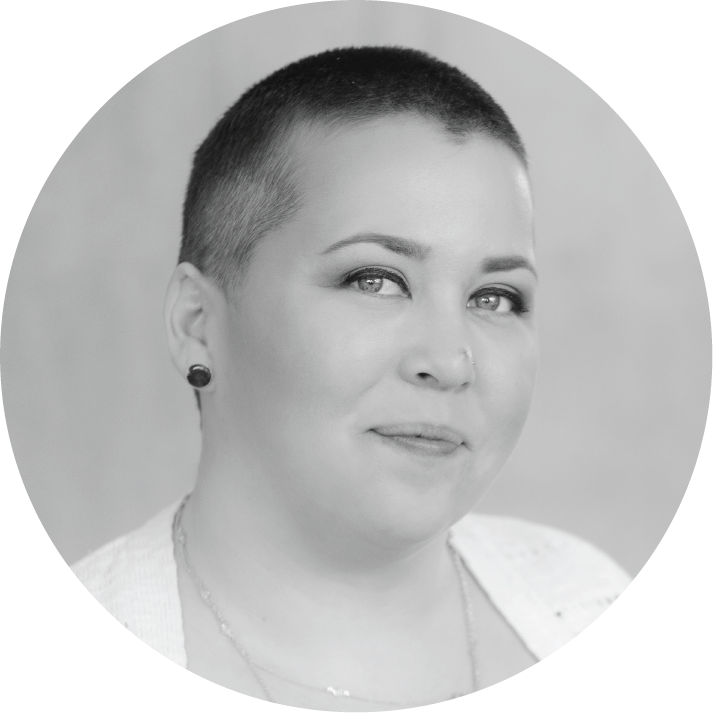