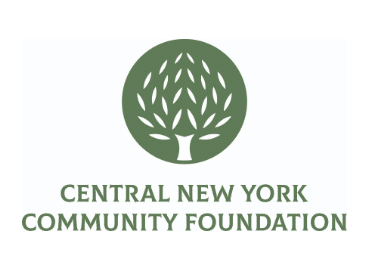 Syracuse’s problem is not a lack of housing; it is a lack of quality, safe, affordable housing, according to Ben Lockwood, president and CEO of Housing Visions. But now, as you’re driving down Butternut Street, you’ll see something new and uplifting – clean, crisp, new rental units ready for families to call home.

With some apartments complete and others still under construction, this Housing Visions project will ultimately introduce 53 new rental apartments into a Syracuse neighborhood that is in desperate need of healthy, safe and affordable housing. According to the Onondaga County Health Department, more than 21 percent of children living in Census Tract 23 that were tested (which is located just north of Interstate 690 between Pearl and Lodi streets) were shown to have elevated blood lead levels in 2017.

Housing Visions’ Butternut Crossing, located in the same census tract, boasts newly constructed rental homes that are completely lead-free, eliminating the threats of childhood lead poisoning that lie within much of Syracuse’s aging housing stock. The impact of this development will be measured when children living in this neighborhood are re-tested for lead in the future.

A $150,000 grant from the Central New York Community Foundation went towards the buildings’ construction.

Read More!
← Back to news