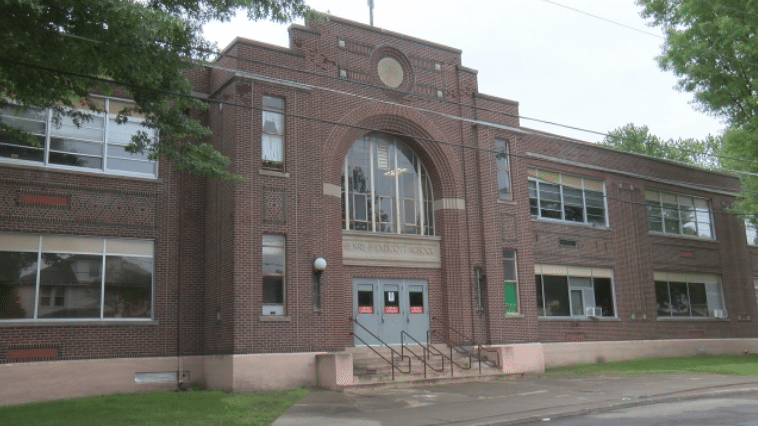 ENDICOTT (WBNG) — Henry B. Endicott school will be renovated into low-income housing in a 22 million dollar project.

The building, located on Jackson Avenue, is almost completely empty, with the exception of several commercial tenants. Marchuska Construction currently owns the building, but plans to close a deal with Housing Visions, the development company working on the project, by the end of the year.

Housing Visions plans to turn the school into 61 apartments. 15 of those will be used by the YWCA of Binghamton and Broome County for those who are homeless.

“Where else would they be? We don’t want them living in their cars and under bridges. It’s very serious. The 15 units that will be created is simply a drop in the bucket for what is needed here,” said Executive Director of the YWCA, Carole Coppens.

For Housing Visions, it’s a chance to revitalize the neighborhood.

“It starts with housing, but getting people properly housed, they can spend more time with their kids doing homework, or securing a job and keeping that job,” said Vice President of Development for Housing Visions, Chris Trevisani.

The project will be funded through state and federal tax credits, a housing trust fund award, and the greater Binghamton fund award.