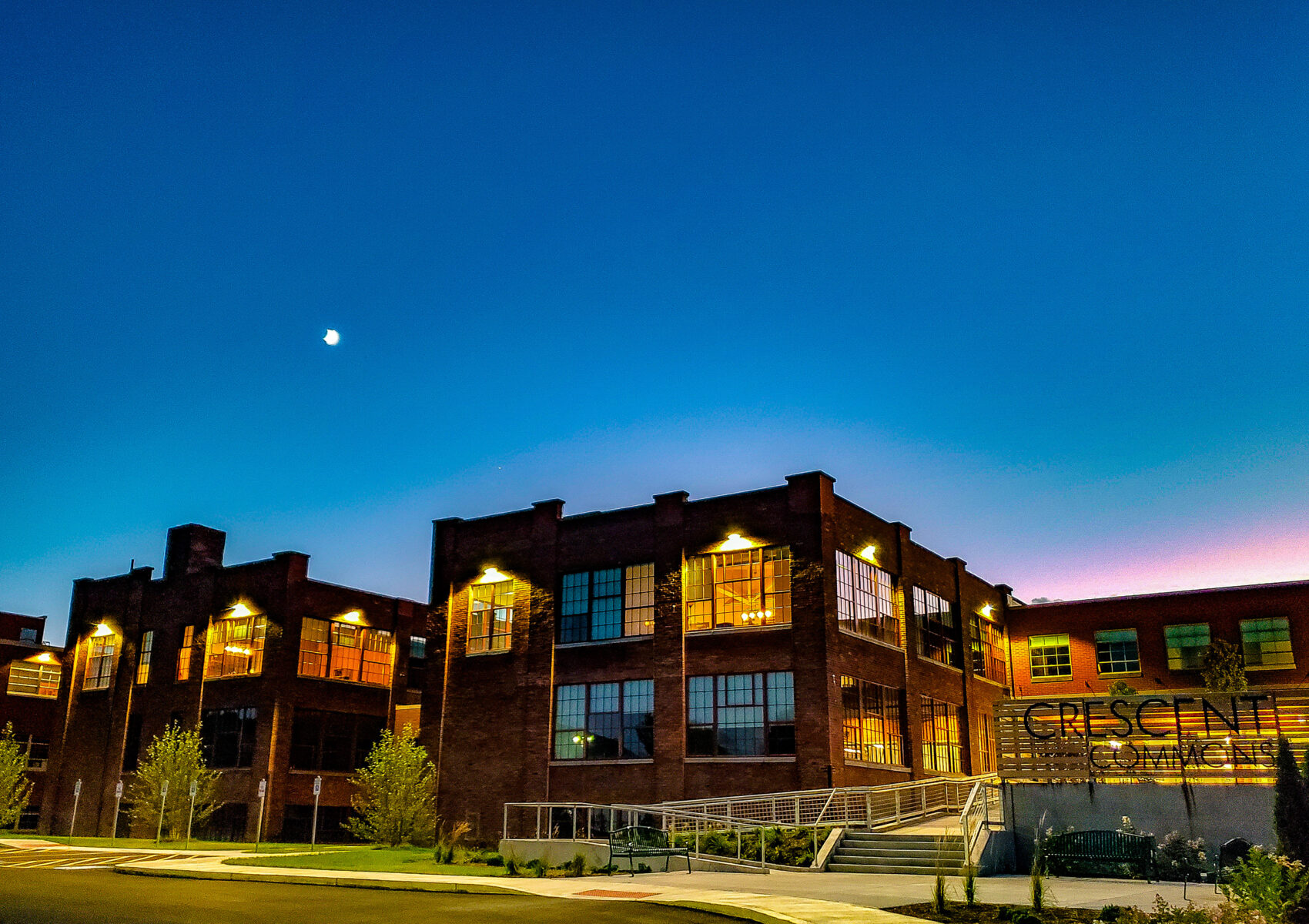 For the past 30 years, neighborhood revitalization has been and continues to be the hallmark of Housing Visions’ mission. From our first development of 3 buildings along East Genesee Street in Syracuse, to the start of construction on our Moyer Carriage Lofts building in Syracuse (our 54th development!) revitalization is our lifeblood. Special care is taken to seek out and collaborate with various constituencies that want to see positive change and investment take place in their neighborhood.

Working within existing Rust Belt neighborhoods is not for the faint of heart. There are many historical challenges dealing with infill housing; poor construction, multiple and often absentee owners of properties, environmental contamination, and outdated zoning to name a few. Housing Visions chooses to see the value in traditional neighborhoods. Utilizing existing infrastructure and building where residents are close to goods, services, and jobs is sound policy. Often times, these projects are expensive, but it is important to consider factors. The payoff is greater for the neighborhoods, families, and the local community than just the construction of the housing itself.

The value of our neighborhood revitalization efforts have many examples. For instance, the Beech Street Factory in Pottstown, Pennsylvania revived a vacant and abandoned factory in the middle of a residential neighborhood. Today it houses 43 high quality, affordable apartments as well as the arts not-for-profit, ArtFusion 19464. Instead of a vacant structure, there is positive activity on the street, with families and children coming and going to their art classes within the building.

The recently completed Harbor View Square in Oswego, New York is another example of positively affecting a neighborhood and community. Housing Visions transformed a vacant and environmentally contaminated site on Oswego’s waterfront into 75 units of mixed-income, mixed-use housing. The 5-story signature building is an enticing landmark for boaters to enter Oswego Harbor and encourages them to enjoy the restaurants, bars, and cultural activities in downtown Oswego.

Crescent Commons in Cortland, New York is an example of collaboration and expertise to revitalize a neighborhood. The building is a partnership with David Yaman Realty Services and Housing Visions. Together our two entities successfully rehabilitated the formerly vacant and rapidly deteriorating Cortland Corset Factory into Crescent Commons utilizing historic tax credits. With 47 market rate apartments and more than 41,000 sq ft of occupied commercial space, the building has changed the dynamics of South Main Street and protected Housing Visions’ previous affordable housing development across the street at Cortland Crown Homes.

Chemung Crossing in Elmira, New York is yet another development where our work has a positive impact on the community. Housing Visions acquired and demolished several derelict buildings in one square block while also historically preserving two structures and filling in a major gap along Main Street. Today, the development has 45 units of affordable housing in 8 buildings with 2,600 sq. ft. of ground floor commercial space along Main Street. 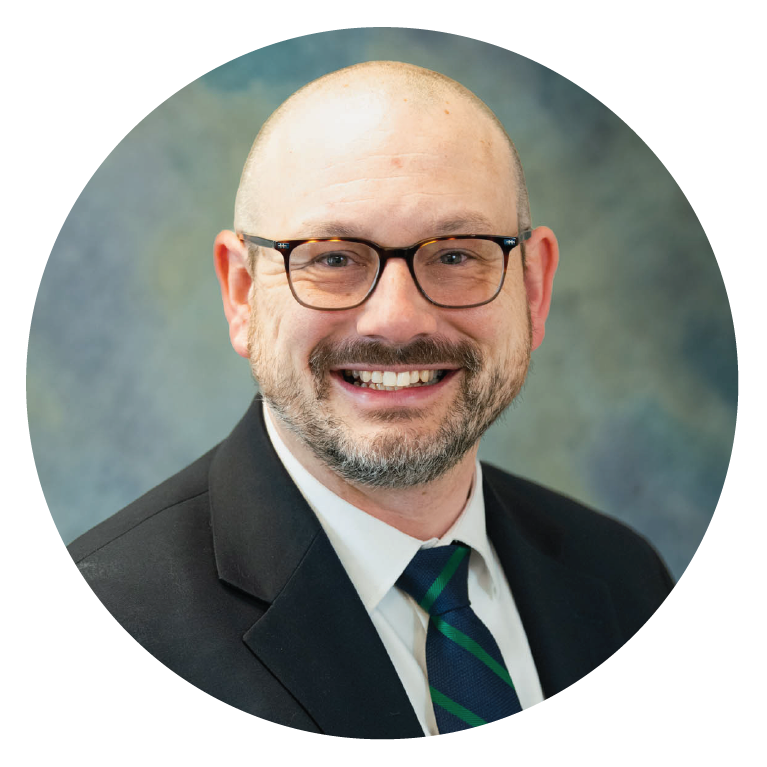 Ben Lockwood
Ben Lockwood is the President and CEO of Housing Visions.
← Back to news