Lockport Canal Homes started when a local group of concerned citizens in the Genesee Street neighborhood sought out the assistance of Housing Visions to help revitalize their community. Together, we identified and removed symbols of neighborhood blight, by demolishing or rehabilitating 9 abandoned and neglected buildings.

Lockport Canal Homes is a model for how developers and non-profits can partner to meet a community’s housing needs. The project received funding from several programs of NYS Homes and Community Renewal and received additional support from the City of Lockport, which aided in the acquisition of land and provided a twenty-year property tax exemption for the development. Also, as part of this project, Housing Visions partnered with the YWCA of Niagara to reserve 9 units as permanent supportive housing for survivors of domestic violence in eastern Niagara County.

We worked with the city and residents to formulate a revitalization plan for the neighborhood by focusing on Genesee Street, which is a gateway into downtown, and a well-known street in need of investment and one block from the YWCA’s headquarters. The project borders downtown Lockport and leverages the investment that the city made in downtown over the last 10 years. 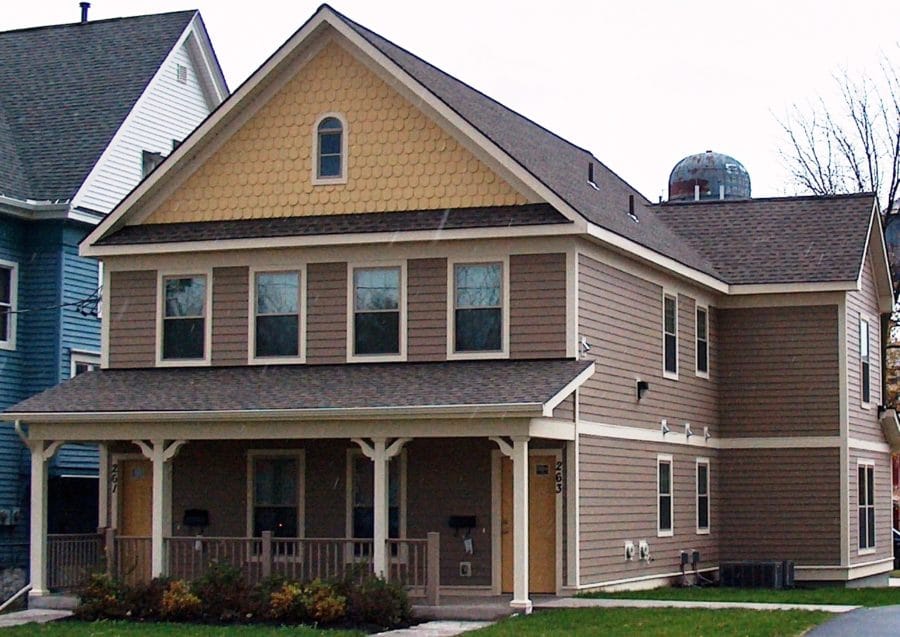 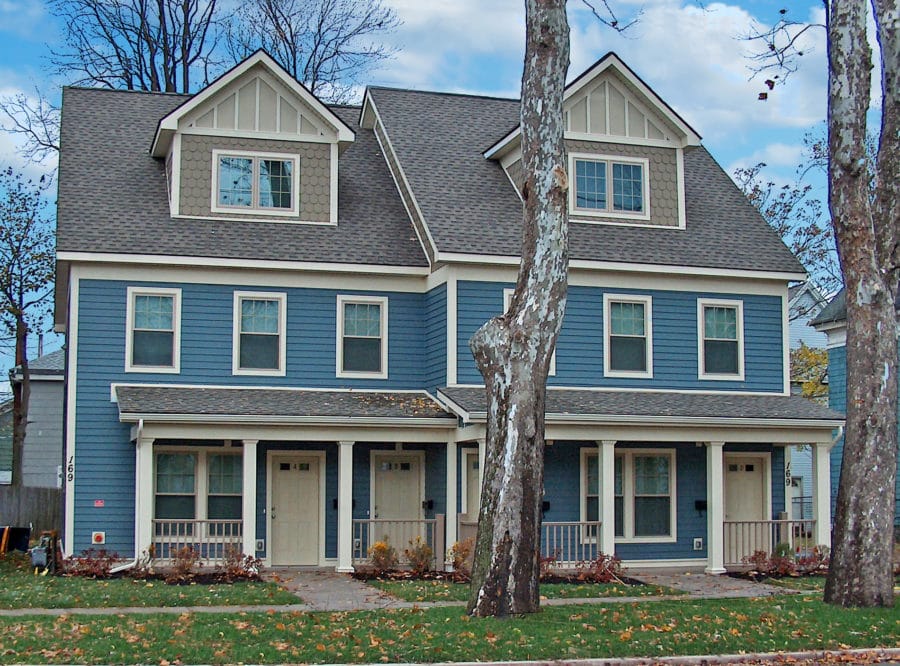 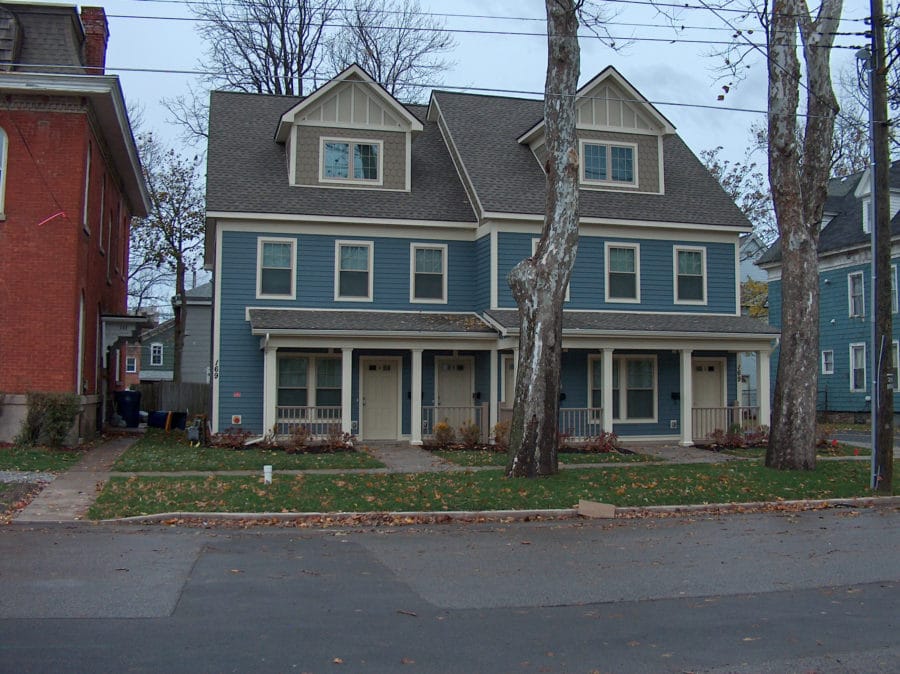 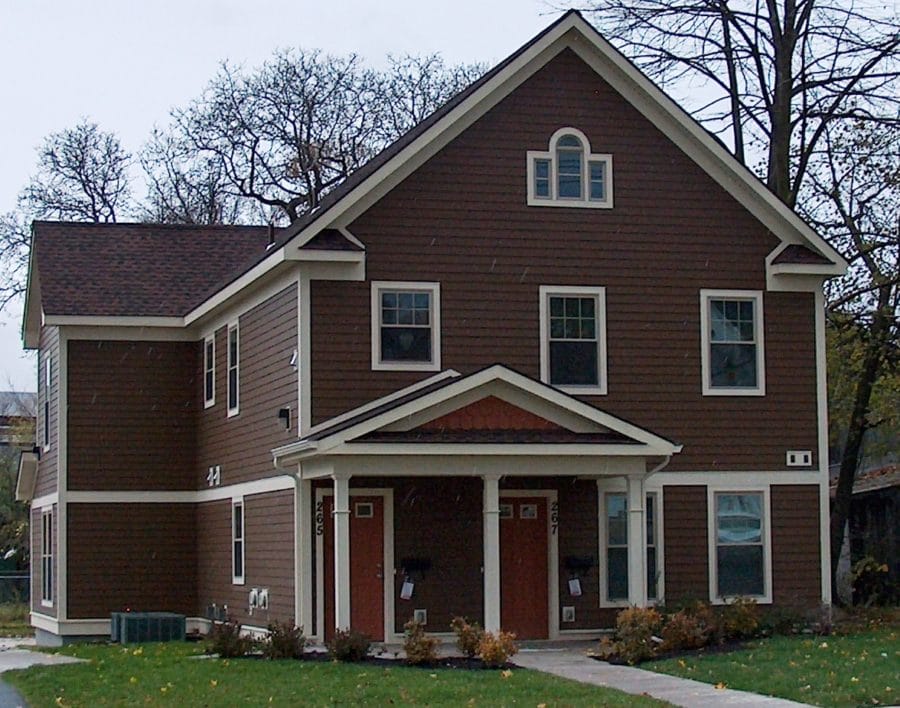 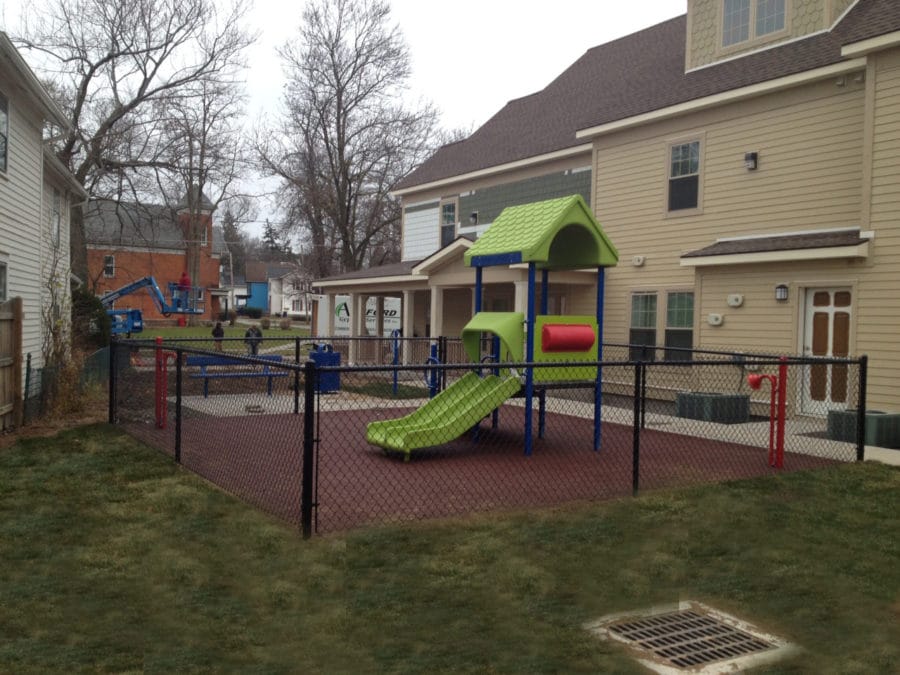 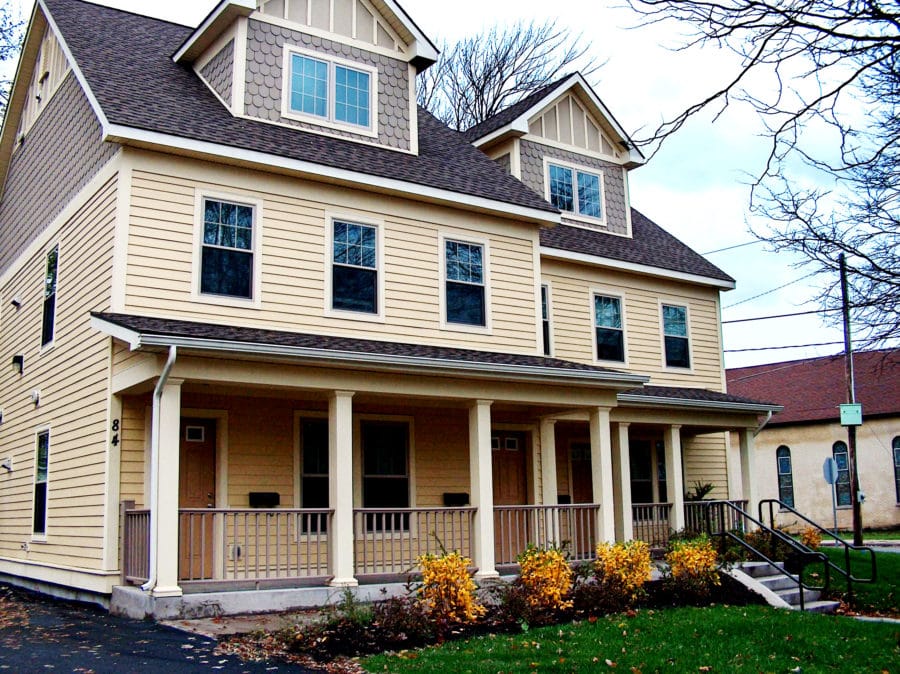 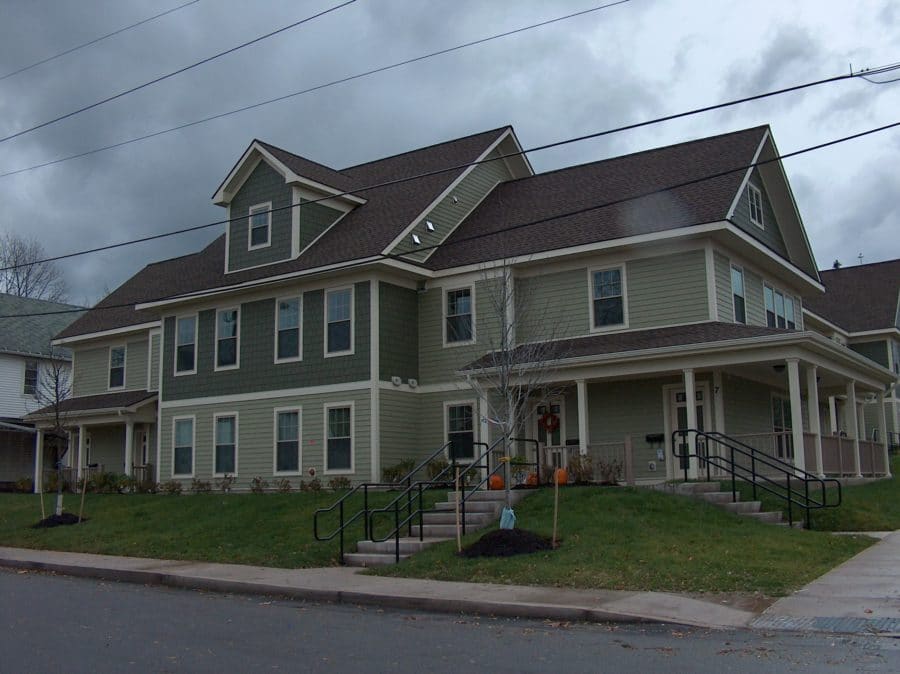