Maple Heights is a great example of the collaborative efforts of local and state agencies to replace the former Cherry Hill Complex. Cherry Hill was plagued with neglect, crime, mismanagement and high vacancy rates before its closure in late 2004. Between then and when Housing Visions took ownership, the property continued to deteriorate and became a neighborhood eyesore along a major route into Syracuse.

To replace Cherry Hill, Housing Visions completely demolished the existing complex, built a new city street through the site, and constructed 50 townhouse units and a community center along the new street.

Maple Heights was built to blend into the surrounding neighborhood and provide affordable housing for 38 low- and moderate-income families and 12 qualified homeless veterans. The13energy-efficient buildings illustrate the extent to which affordable housing can enhance the quality of life in cities and neighborhoods, with attractive, safe, and modern housing that working families can afford. 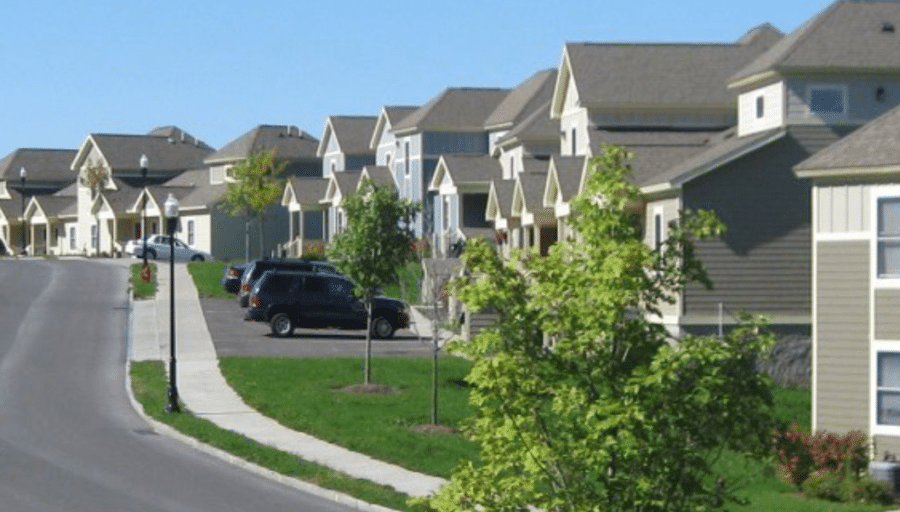 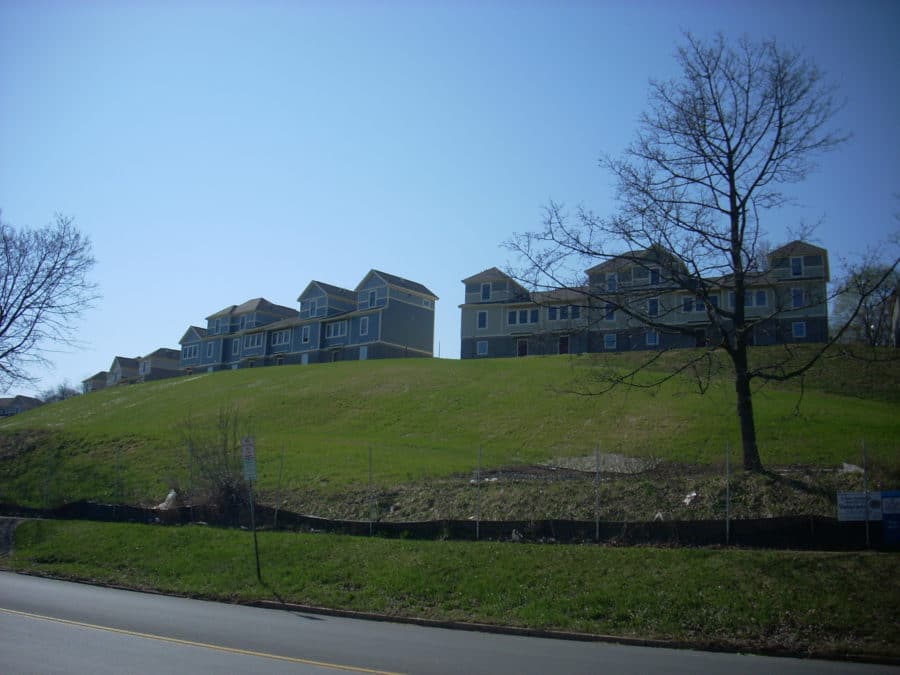 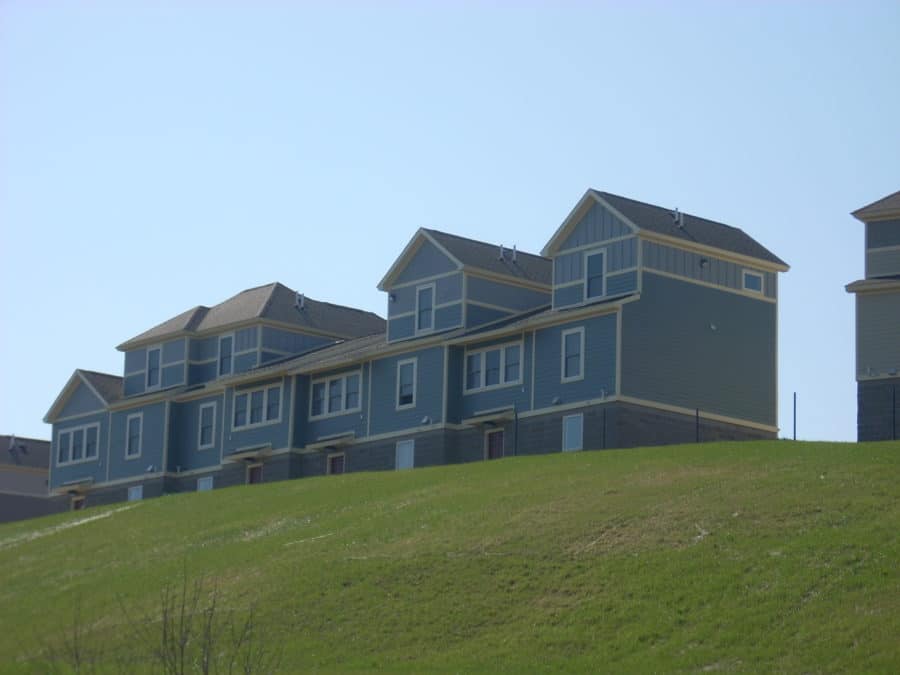 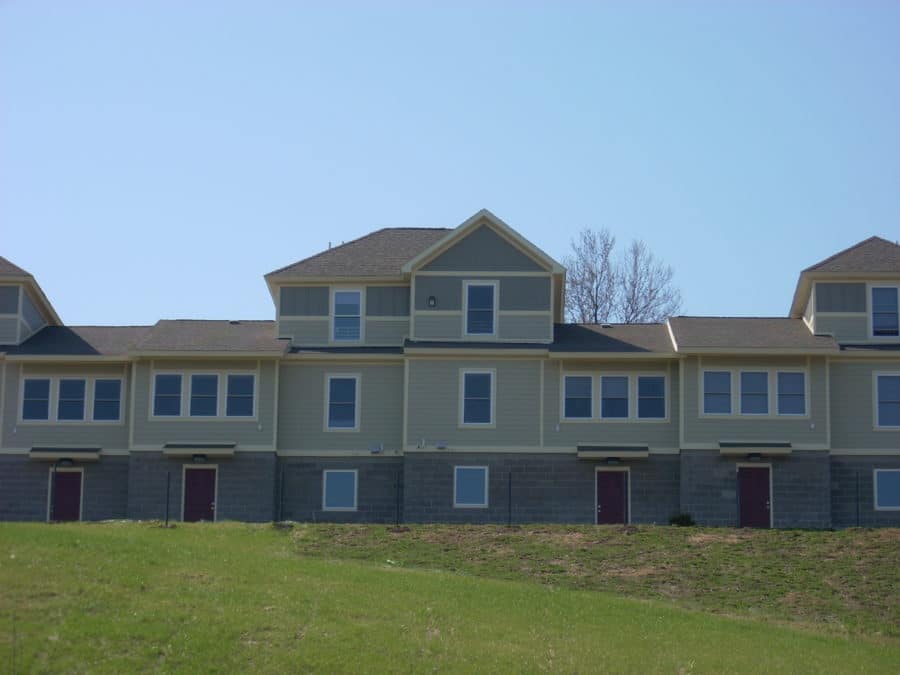 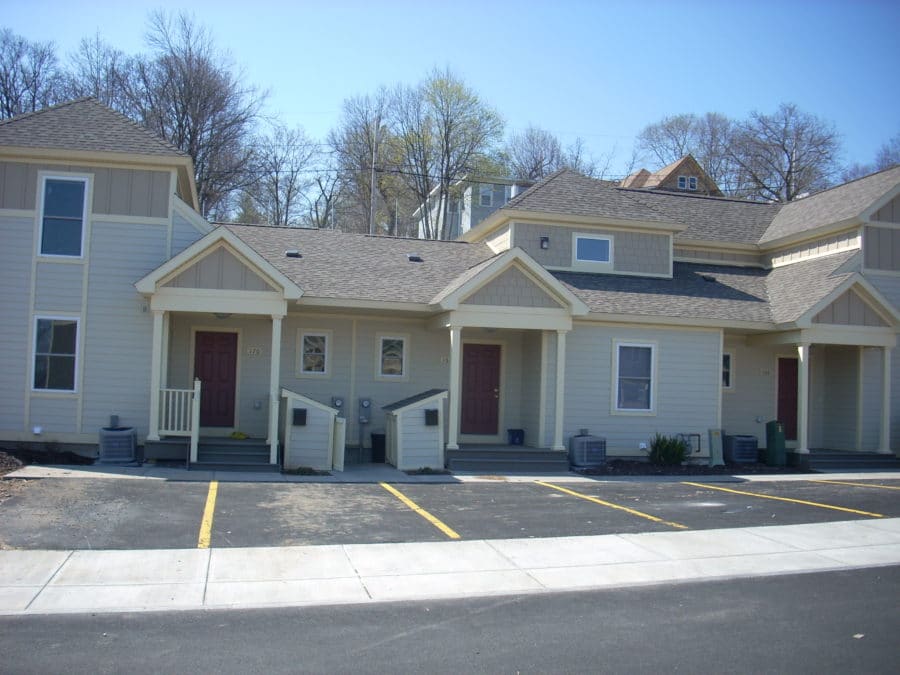 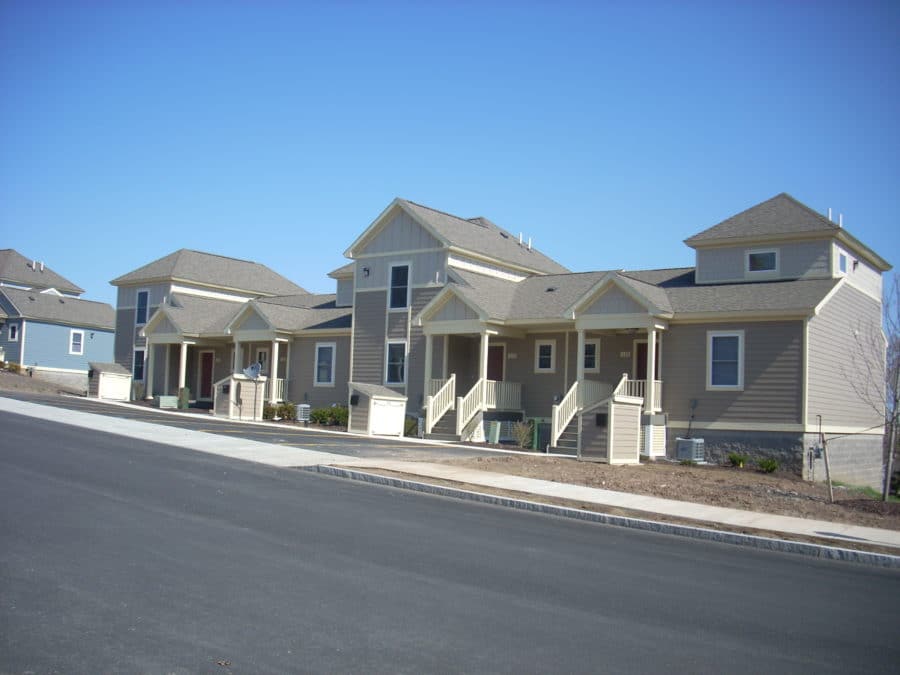 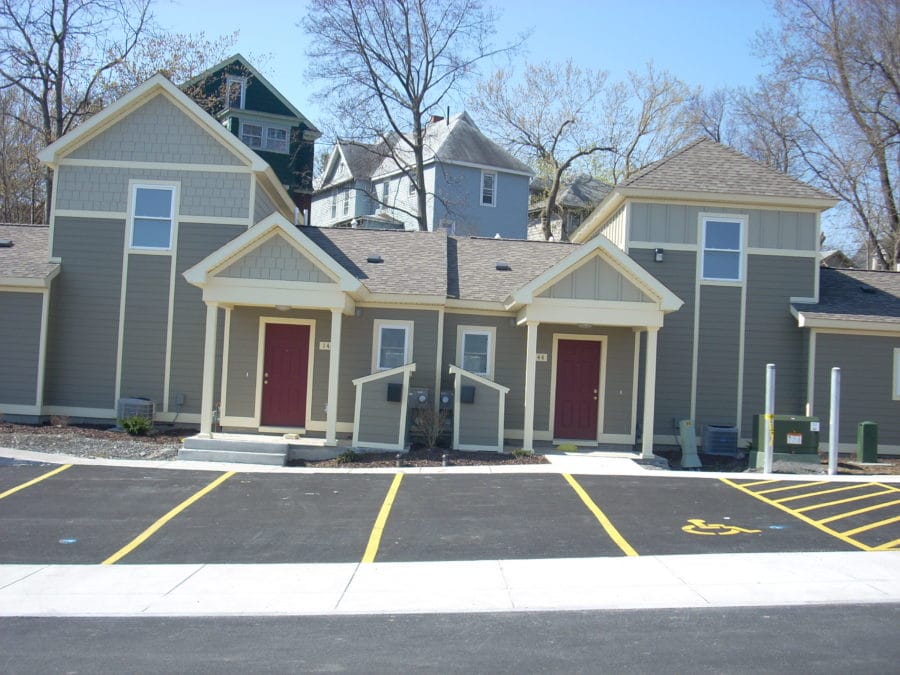 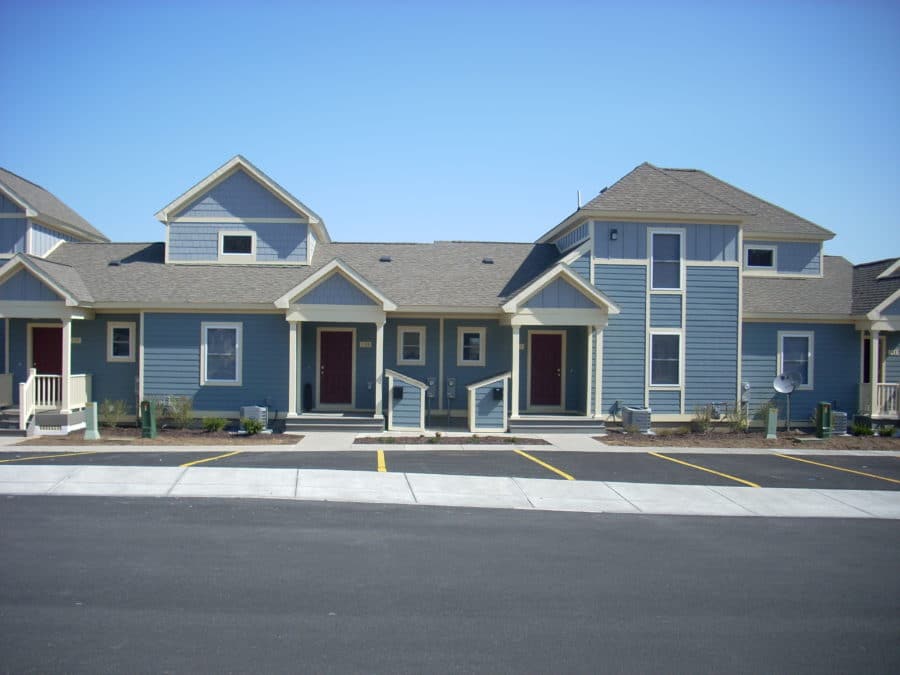 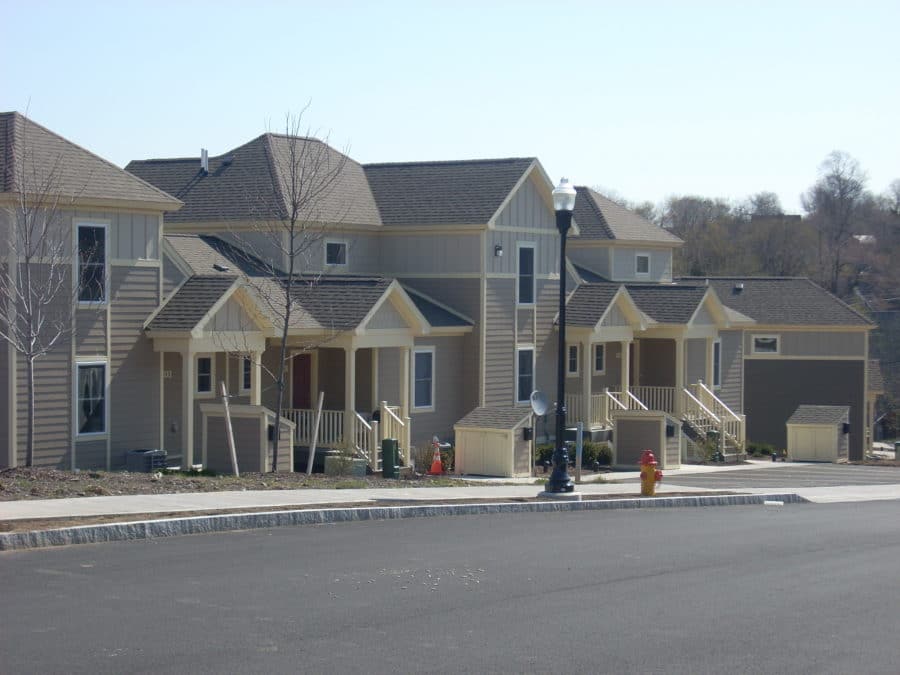 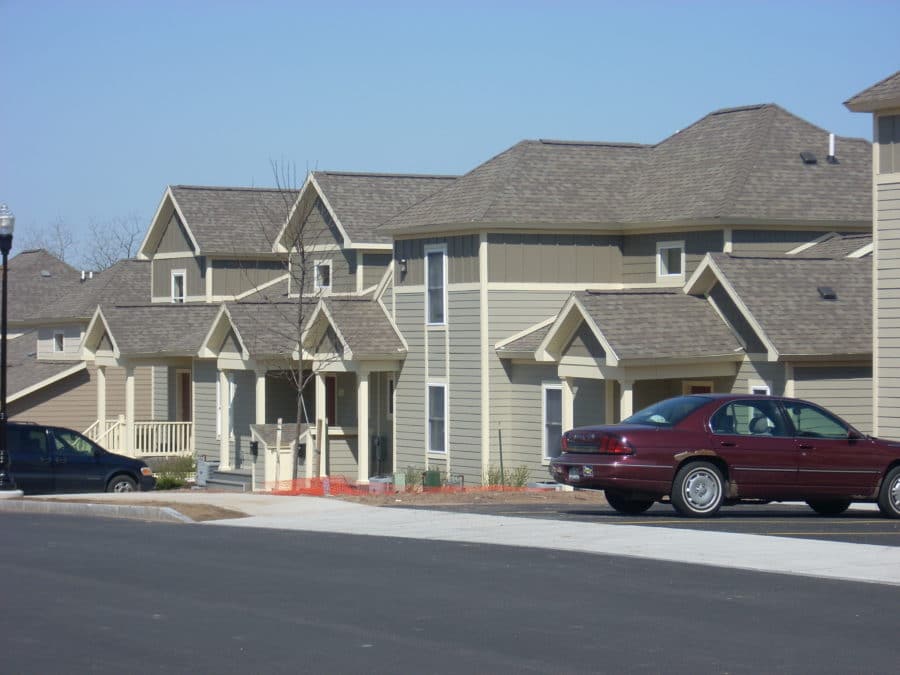 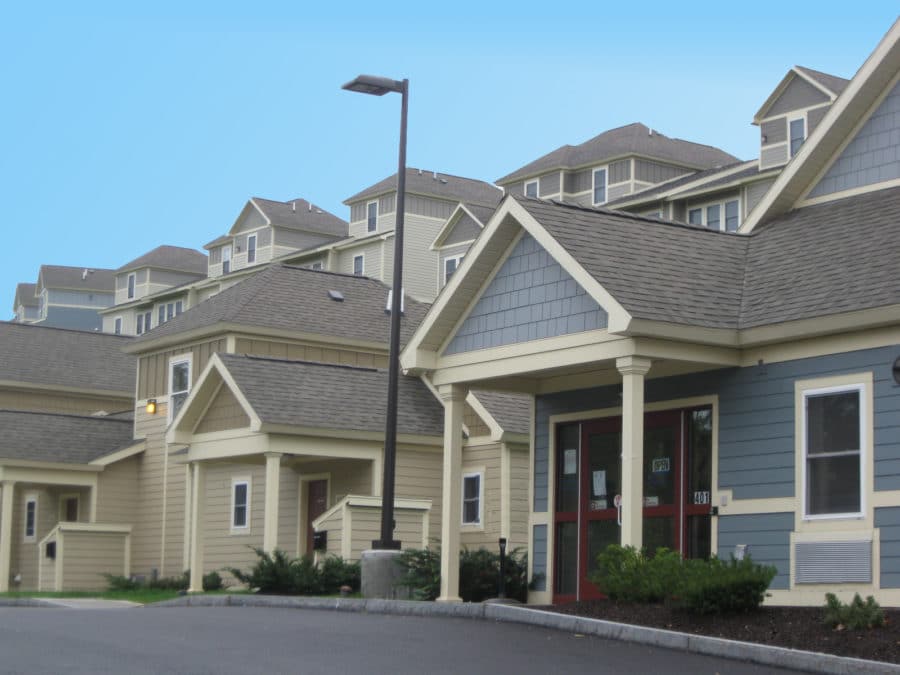