Hamilton Homes was constructed between 1954 and 1962 as a public housing complex for the residents of Oswego. The 14-acre site featured 27 multi-family buildings containing 186 units of housing. As the buildings aged and funding for operations and renovations became scarce, Hamilton Homes management was unable to keep up with the various building, equipment and system failures that occurred. Housing Visions was able to preserve this critically needed affordable housing, reconstructing the property into 169 larger, more desirable and modern apartments, including 14 completely ADA compliant units.

Hamilton Homes required extensive relocation services for its residents, which amounted to 125 households using relocation assistance throughout the three-phased, 4-year reconstruction project. The Community/Administration building was rehabilitated during Phase I and a large addition with a computer room were added during Phase II. In addition, Phase I installed a centrally located playground.

The housing development has been renewed for another 50 years while decreasing the number of blighted and inefficient units and increasing the supply of quality affordable housing options available to large families with low & moderate incomes in the City of Oswego. 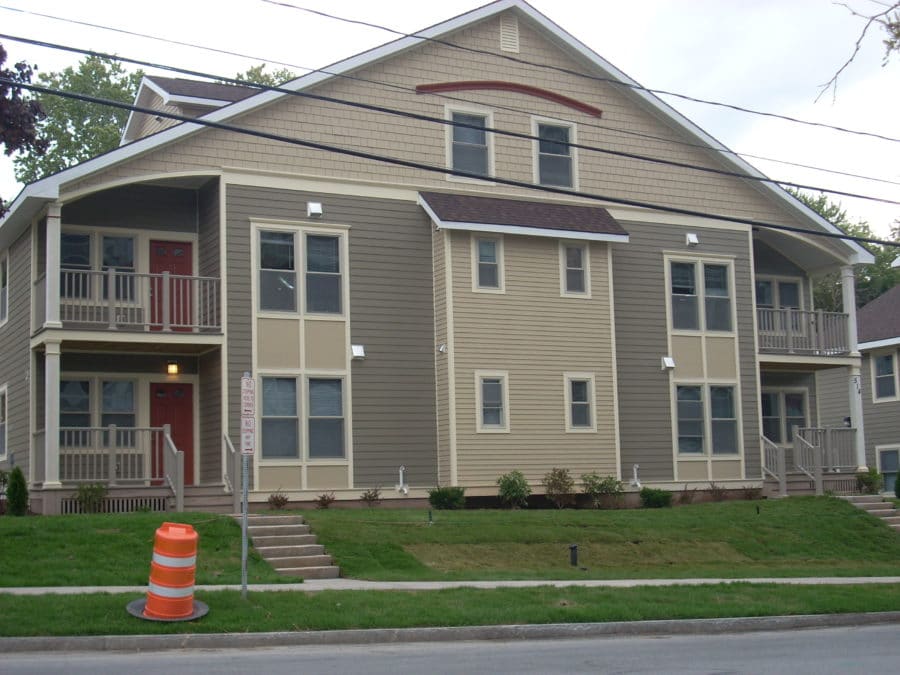 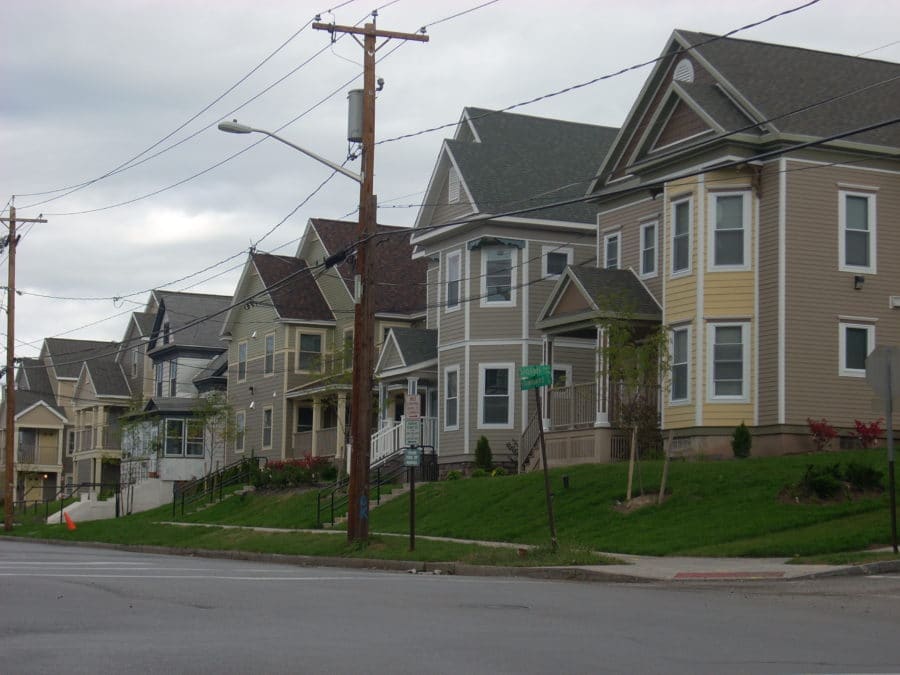 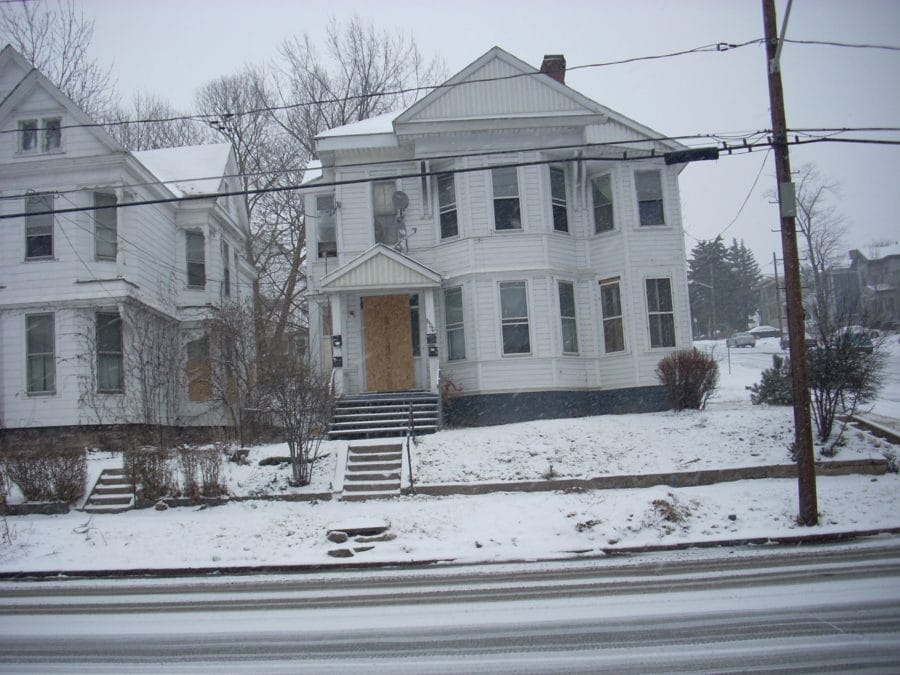 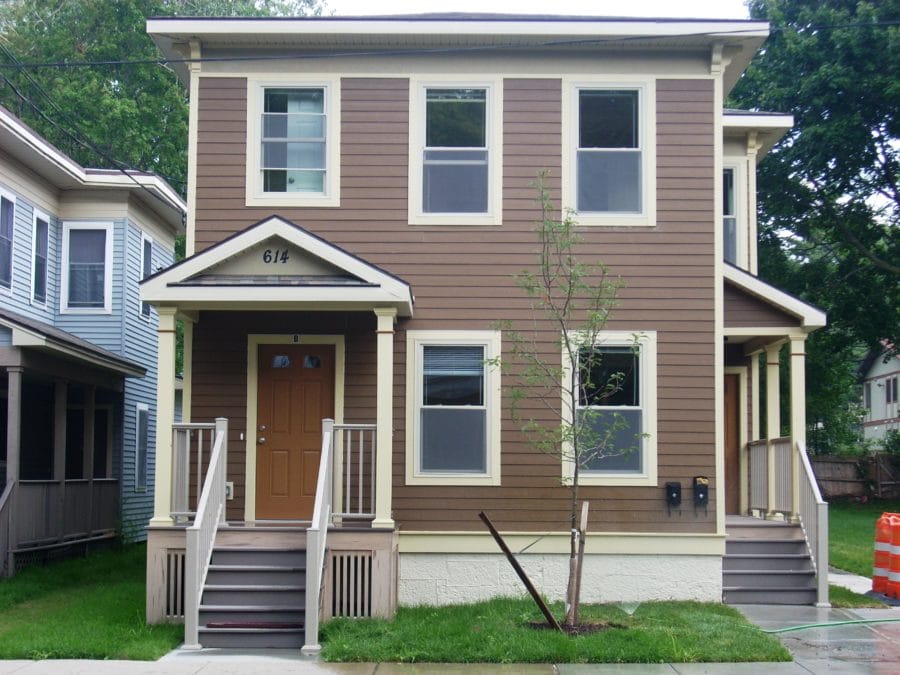 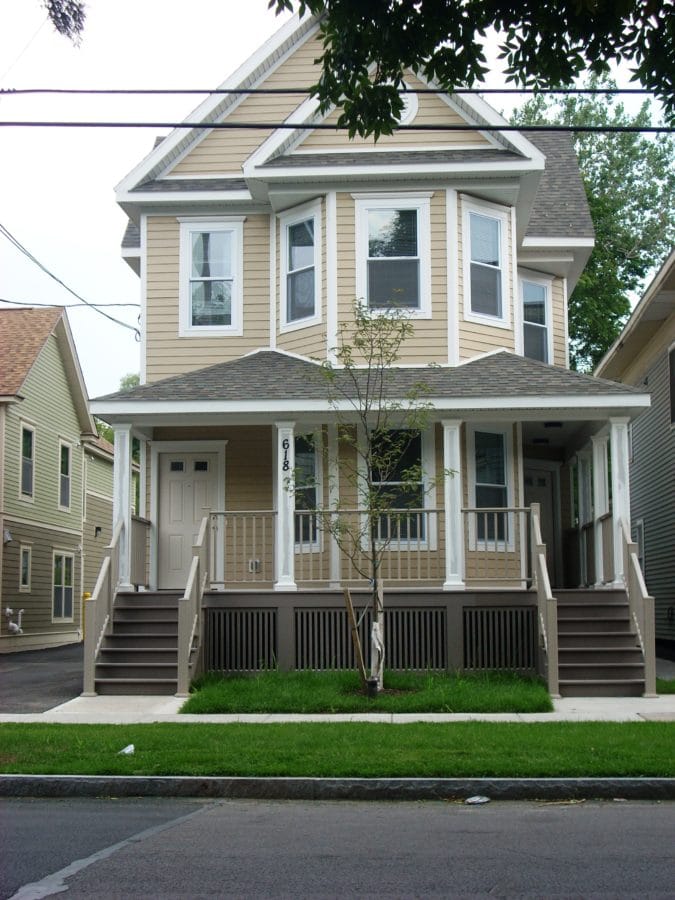 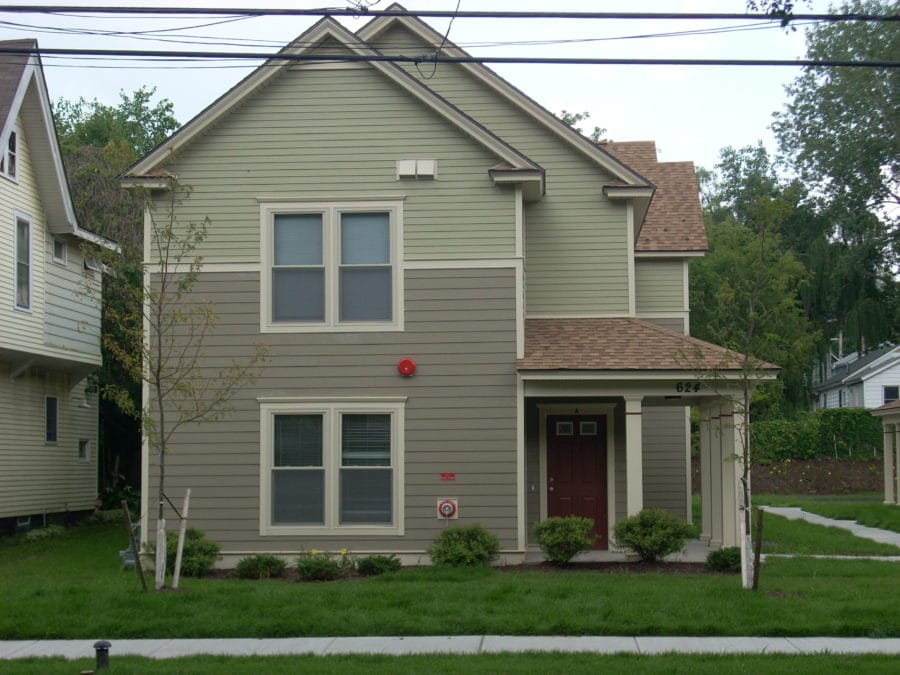 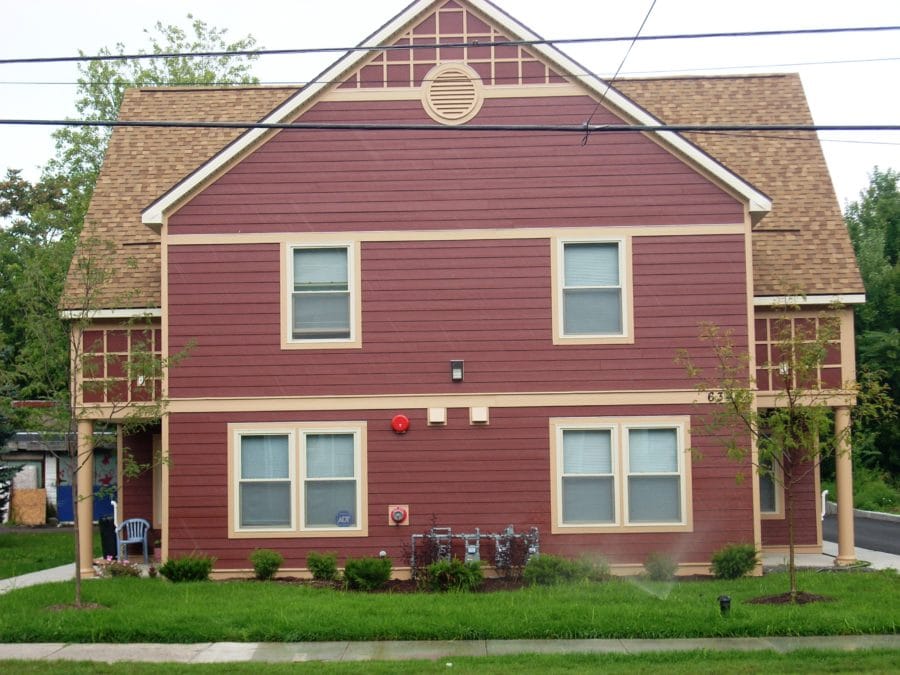